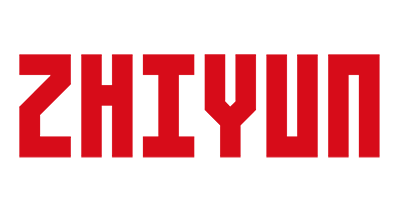 Comes with a 1 Year Canadian Parts and Labour Warranty

Zhiyun-Tech - a company that builds 3-axis motorized gimbal stabilizers utilizing sophisticated industry-leading technology - offers an exciting product line-up that is priced competitively to move fast. We feel that its price point, build quality and features help it to stand alone in the marketplace and will be very difficult to beat.